Bringing community theatre to the Twin Cities since 2012 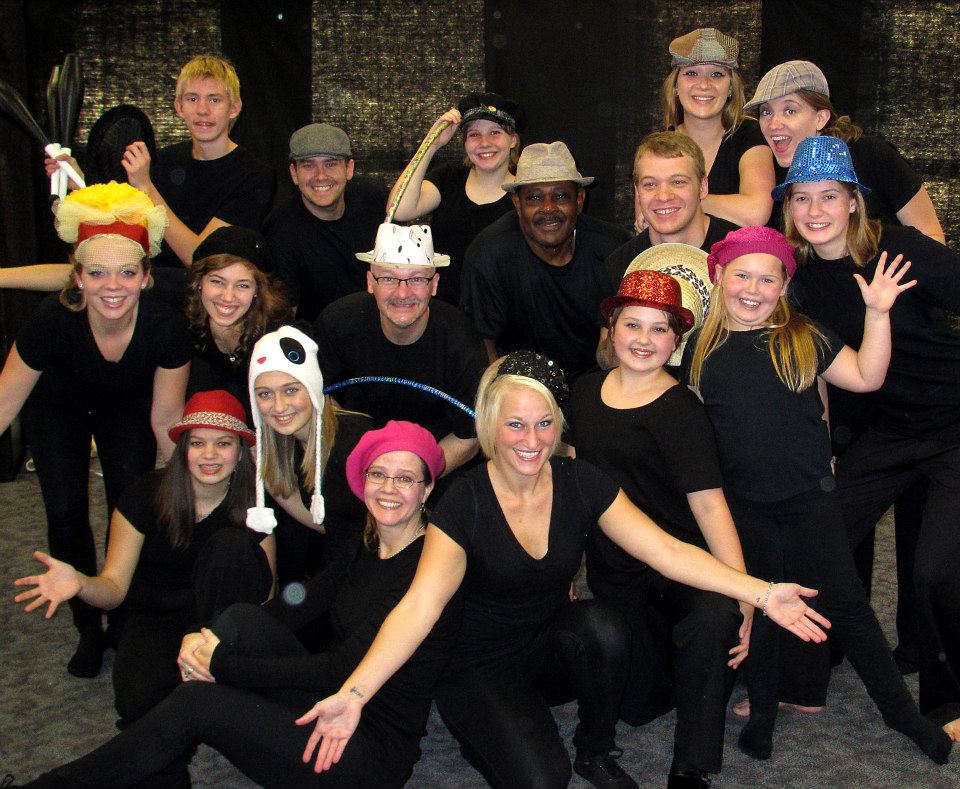 Arts Garden was founded in 2012 by Jill Whitney-Birk. Its purpose was to provide arts opportunities for all ages and experience levels in Hugo, MN and the surrounding area - a location that desperately needed the influence of local arts. Arts Garden believed that involvement and exposure to the arts facilitated personal growth and confidence building, fulfillment, enjoyment, and a sense of community. 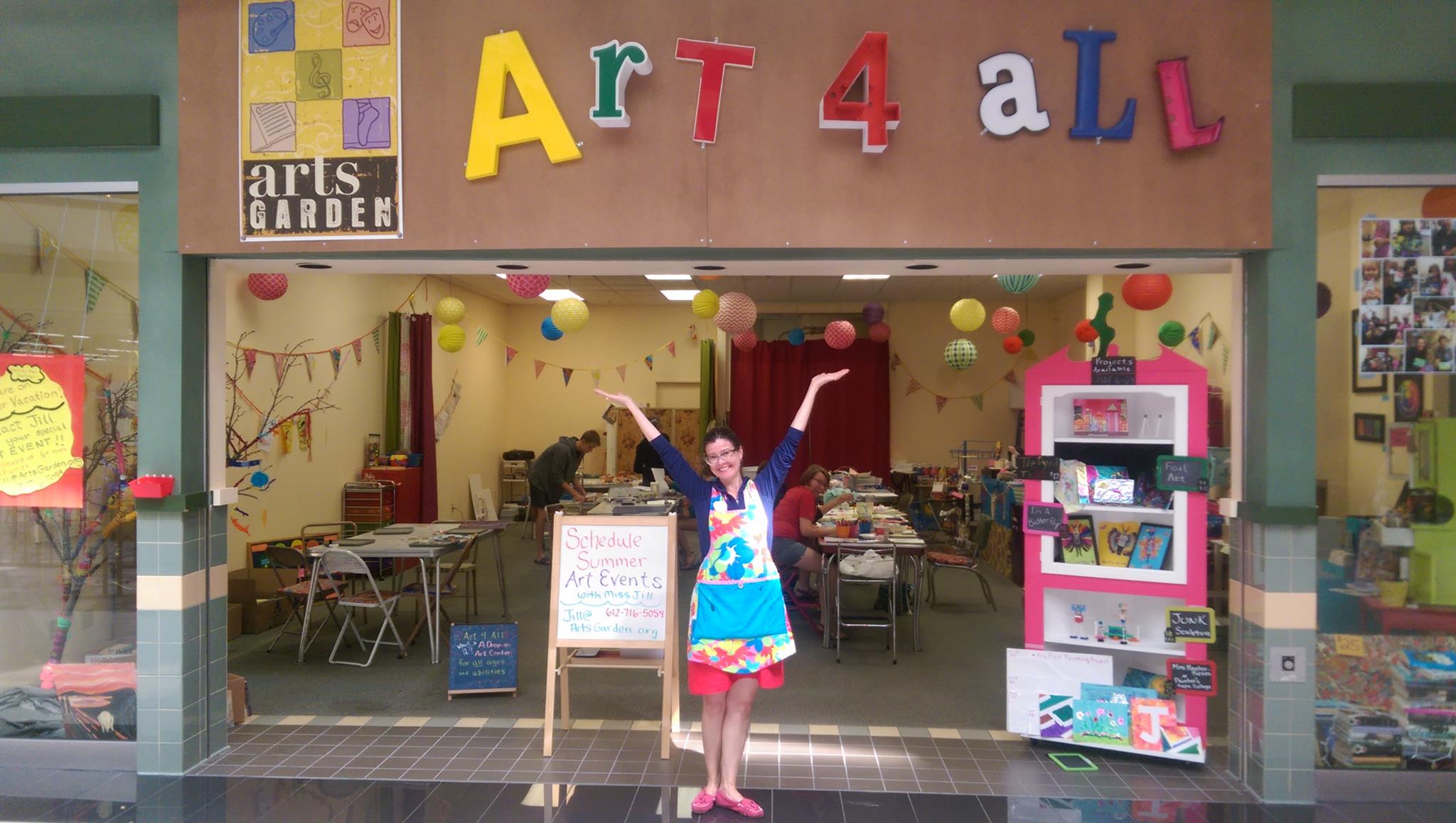 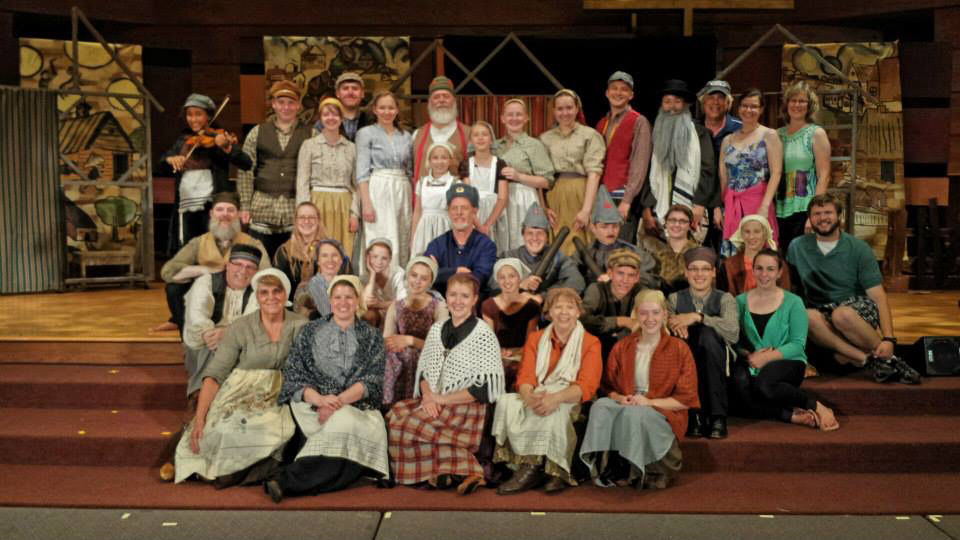 In the summer of 2014, Arts Garden began partnering with Calvary Church to produce summer musicals in Roseville MN as a part of RoseFest. These shows, directed by Jill Whitney-Birk, were supported by members of both the Calvary Church and Arts Garden community. Their first production, Fiddler on the Roof, was a huge success. Every year on, Arts Garden has partnered with the city of Roseville to continue bringing outdoor community theatre to RoseFest.

Where are we now?

In 2021, Jill retired and left Arts Garden in the hands of Kati Hoehl, Amy Stauter, and Shannon Johnson. Together, the three of them turned Arts Garden from an art enrichment program to a fully fledged 501(c)3 non-profit community theatre.

The web page was made with Mobirise web theme